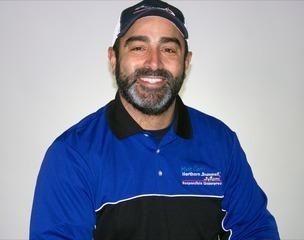 After eleven years working for the Town of Middlesex and being in supervisory roles for over ten years, Paul took his talents to Matt Clark's Northern Basement Systems.  With years of experience, ranging from running heavy equipment, carpentry, earthwork, and water mitigation, Pauls's skills, certifications, and leadership transferred perfectly to Northern Basement Systems.

Paul's day-to-day responsibilities include managing all production work, maintaining and curating a productive, safe, and healthy work environment.  Also, scheduling, inventory, and improving efficiencies with the current and future workflow.

Paul really likes his engagement with the different production crews and homeowners.  He loves a new challenge and is very excited about contributing and leading the Northern Basement Systems production team.

During his free time, Paul enjoys spending time with his wife and three children.  Some of his favorite things to do include hunting, fishing, maple sugaring, and being outdoors.

Videos from projects I was involved with: 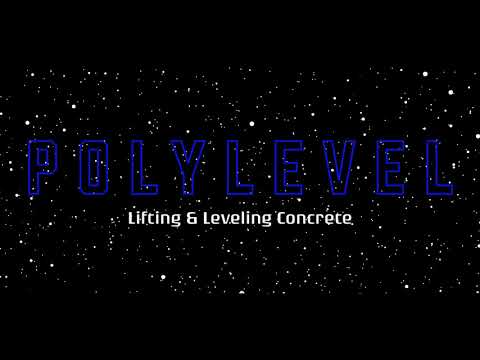 Back to Previous Page Back to Meet The Team