Concrete Leveling Before & After Photos

Lifting a Slab in Burlington, VT 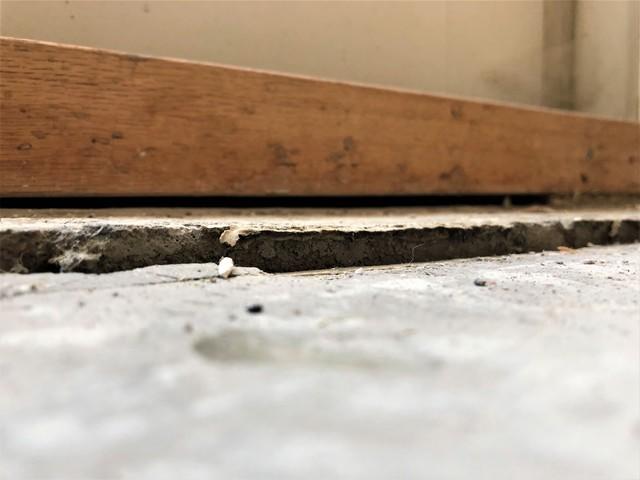 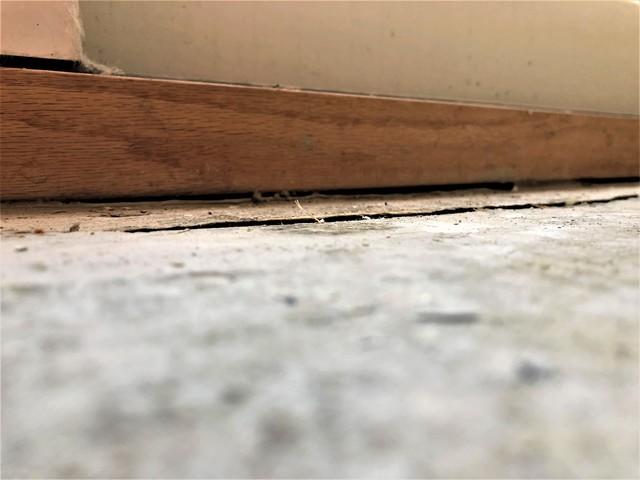 The homeowners in Burlington, Vermont started to notice over the years that cracks had developed throughout the house in different areas.  This made them very concerned with what was happening to their home.  Through diligent research, they found that Matt Clark's Northern Basement Systems was by far the most reputable reliable and company to service them.  After an inspection from one of Northern Basements System Design Specialist and an Engineer, they found that the house had in fact sunk up to 1 3/4 inches in some places on the foundation.  To fix the problem the team installed 119 Slab piers and poly level raising the floor back to a level position. 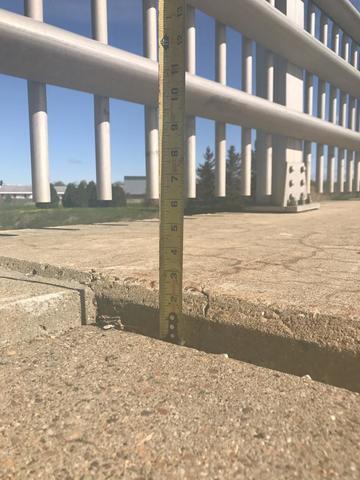 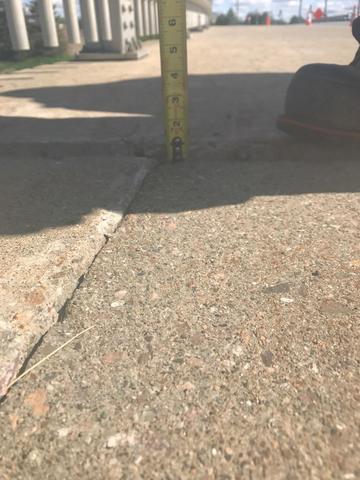 Shown here is a sidewalk in busy downtown Essex, Vermont. The shifting of the concrete created a safety hazard for those walking. Matt Clark's Northern Basement Systems went out to provide a free estimate. Within the week we returned to repair the sidewalk using a PolyLevel Injection. This quickly and effectively stabilized the sinking and settling sidewalk, making the sidewalk safe again.

Leveling of a concrete walkway in Saint Albans, Vermont 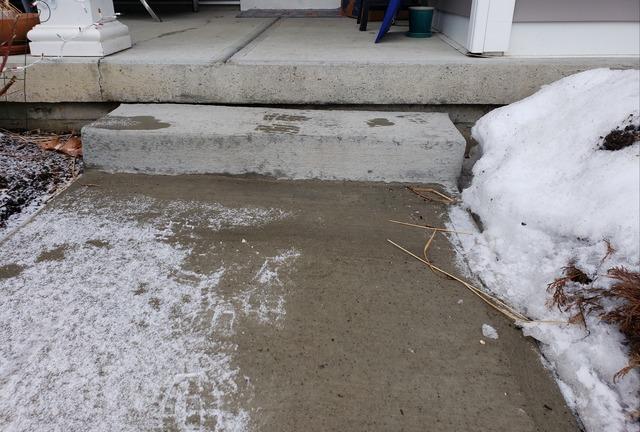 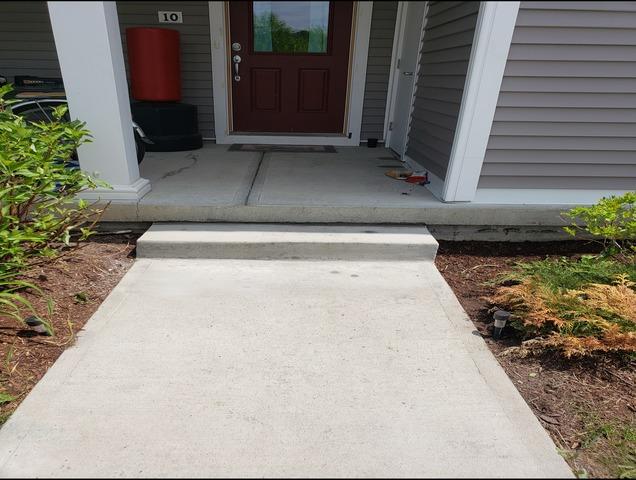 Matt Clark's Northern Basement Systems performed a poly level injection on a customer's walkway and concrete stairs in Saint Albans, Vermont.  The customer had an uneven sidewalk and a concrete step that leaned to one side.  After treatment of poly level concrete injection, both the walkway and steps are now level and safe to walk on. 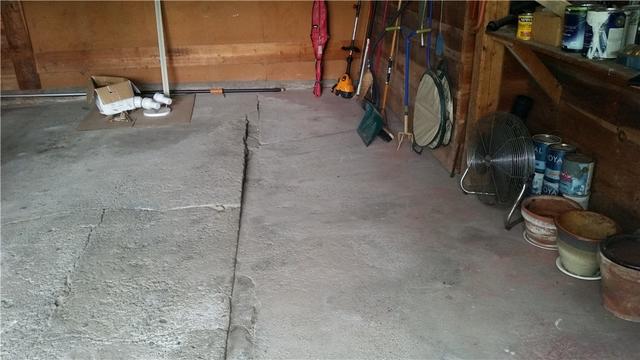 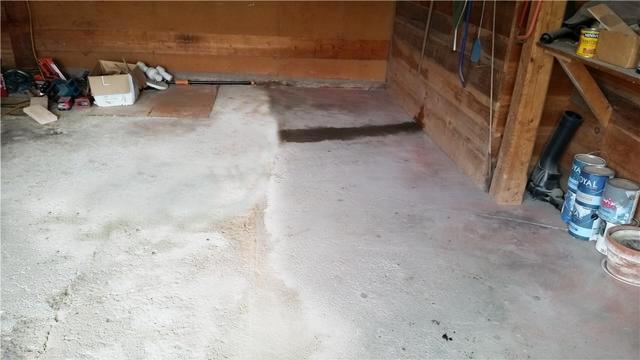 A homeowner in Craftsbury, VT had a section of sunken concrete in his garage that was becoming a major safety hazard.  They called Northern Basement Systems and set up a FREE ESTIMATE. After an inspection form one of our System Design Specialist the team went out and fixed the sunken concrete in no time! The crew began by drilling holes in the sunken areas, then injected high-density polyurethane foam (PolyLevel). When the foam expanded it raised the concrete to level it and eliminate the hazards. Lastly, the team sealed the holes and cracks with cement. 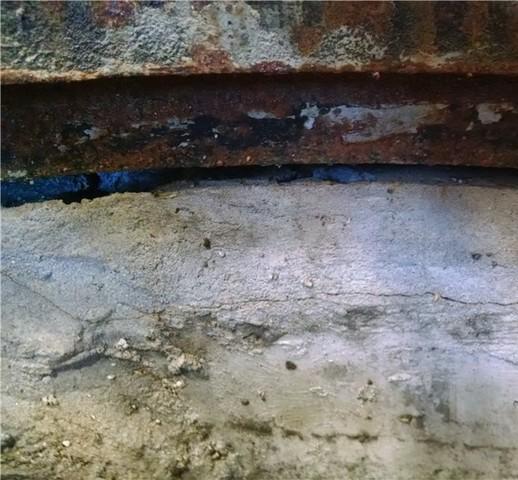 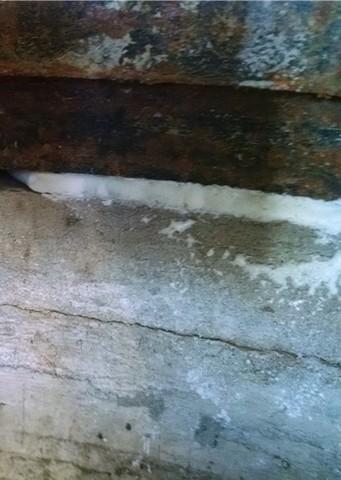 A car dealership and service department had concerns regarding a void under the concrete slab in their shop. They contacted Northern Basement Systems and we provided a FREE estimate. We had our installation specialists use our PolyLevel product to fill the void, level the floor, and support the concrete to prevent cracking. This PolyLevel product can support substantial loads of weight without sinking, most of all this is a quick and noninvasive process that reduced downtime in the repair shop.

Total Before & After Sets: 5