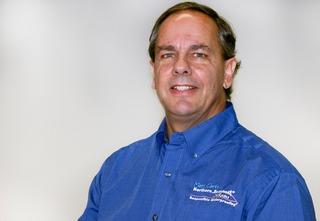 Peter has over 35 years of experience in sales, marketing, and operations and several years of experience in construction giving him the knowledge and skill to be able to provide accurate and effective solutions. Peter is dedicated to delivering WOW customer service, quality, value, and professionalism with every home inspection.

Videos from projects I was involved with: 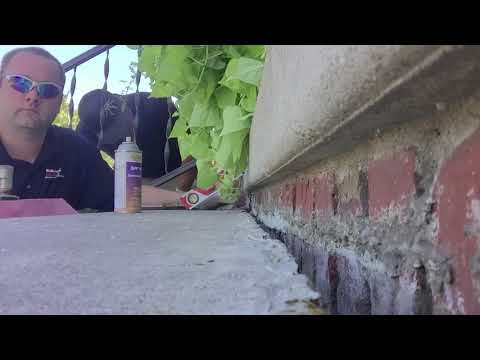 In Warner, New Hampshire, a homeowner hired Matt Clark's Northern Basement Systems to lift and bring to a... Watch Video »

Weare, NH Waterproofing a Basement in...more »
Before and after photos from jobs I've worked on:

Monday, Dec 9th, 2019 Company Holiday Celebration 2019more »
Back to Previous Page Back to Meet The Team